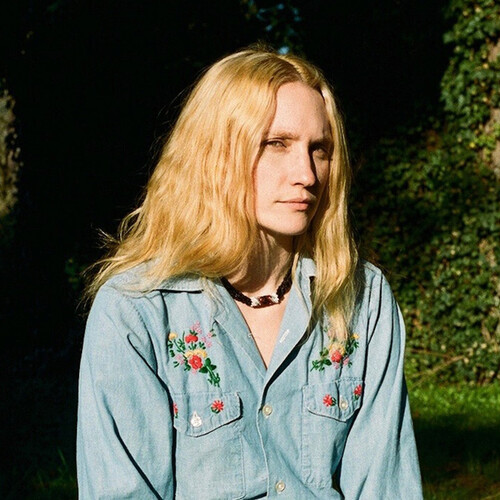 After the success of her critically-acclaimed 2021 release Daddy' s Country Gold, Melissa Carper, dubbed "HillBillie Holiday" by friend and collaborator Chris Scruggs, was eager to get back in the studio. With co-producers Andrija Tokic (St. Paul & The Broken Bones, Hurray For The Riff Raff) and Dennis Crouch (The Time Jumpers) behind the boards again at Tokic's analog paradise The Bomb Shelter in Nashville, Carper assembled that same crew of magical music makers -- plus a few more -- to embark on her newest effort, Ramblin' Soul, set for release November 18th via Thirty Tigers.

Carper's deep, old-timey music roots were firmly planted as a child, playing upright bass and singing in her family's traveling country band in rural Nebraska. Her love of country classics was cultivated as she laid beneath the console listening to her parents' record collection. Hank Williams, Patsy Cline, Loretta Lynn, Ray Charles, Elvis Presley, and more became the soundtrack of her youth. When Carper's father gifted her a collection of Jimmie Rodgers' recordings, she began to find her voice and calling as a songwriter.

Kassi Valazza has a viscous, light gold voice. It swirls around in your head like whiskey in a snifter; vaporous, and intoxicating. For most of Dear Dead Days pedal steel and electric guitar lope along at half time, the in pocket rhythm section booming from deep in the low end. Its frequencies penetrate your flesh. The songs reverberate off your bones. Her lyrics drip down the inside of your skull. On the opening track "Cayuse":

"cause they're hard runnin' critters, and wild-eyed quitters / kicking up all they can find / that fool hardy man of mine"

Musicians with Southwest origins dependably bring a languorous relaxation -- the slow pace a defense against the oppressive heat of the high desert -- and a grim sense of gravitas, having walked among the bleached bones and arid landscapes. At times Valazza sings as if her lyrics are smoke she's exhaling. On "A Fine Colour" she sings every note clearly, and with force, on a surrealist-jealousy jawn.