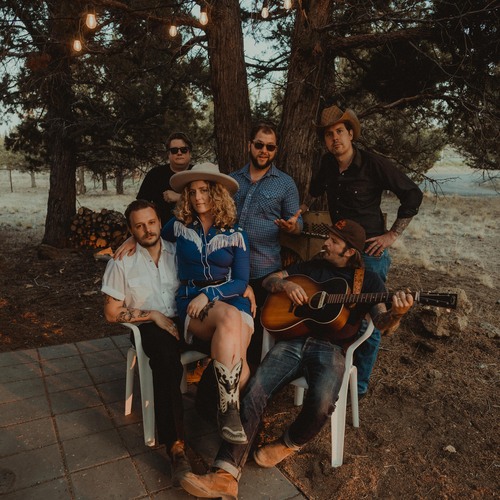 The Shining Dimes bring a fresh take to classic country music, leaving you feeling nostalgic and remembering what real country music is. Influenced by the greats like Patsy, The Flying Burrito Brothers, Dolly, The Everly Brothers, and Waylon Jennings, they'll bring you back to another time. The Shining Dimes appeal to a wide age range: older generations remembering the music they grew up with, and young generations' recent re-discovery of the magic of American country.

Steven Denmark grew up in the foothills of rural Northern California. For as long as he can remember, music was in the forefront of Steven's life. Since he was 13 years old, Steven has been playing in bands, helping other artist create their music and touring the US and Australia. Six years ago, Steven made the decision to focus on writing the songs he's always wanted to. After many failed recording attempts, multiple songs thrown out or reworked, he finally had the songs he felt represented him as an artist. In march of 2017, Steven ventured out to Nashville TN to record his first full length record which was released on November 24th 2017. 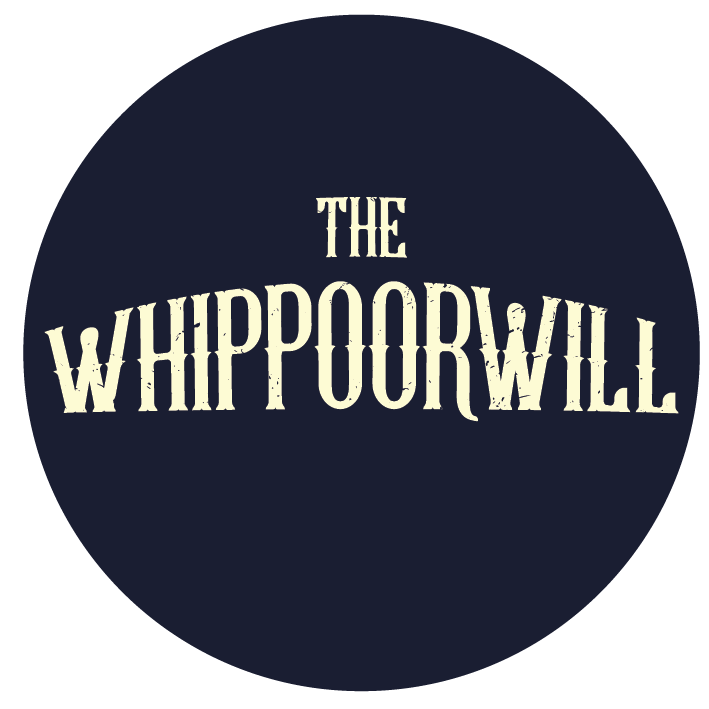