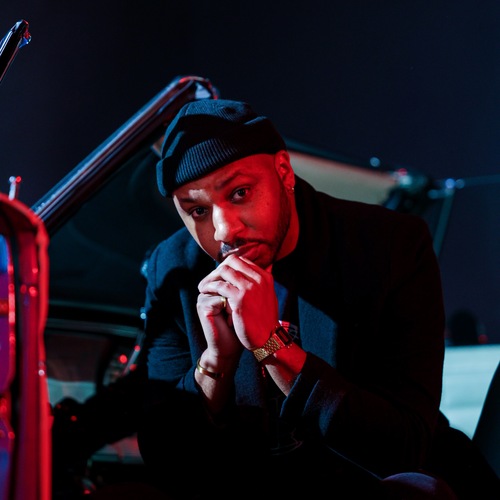 Will Jordan aka Billy is a Multi-Platinum selling, Grammy-nominated singer- songwriter, and producer from Tacoma, Washington, now residing in Los Angeles. He is best known for penning the hook for "Fly" by Nicki Minaj feat. Rihanna. After securing a few other major placements, Jordan released a joint EP with Jamla/Roc Nation producer, titled "Be Good".

He is currently preparing to release a single titled "Control" with Bay Area rap artist Guapdad 4000. On "Control" Will and Guapdad both give their accounts of being in a relationship with someone who is moving too fast. Both, in their own way are cautioning their counterpart as to the dangers of rushing into a relationship.